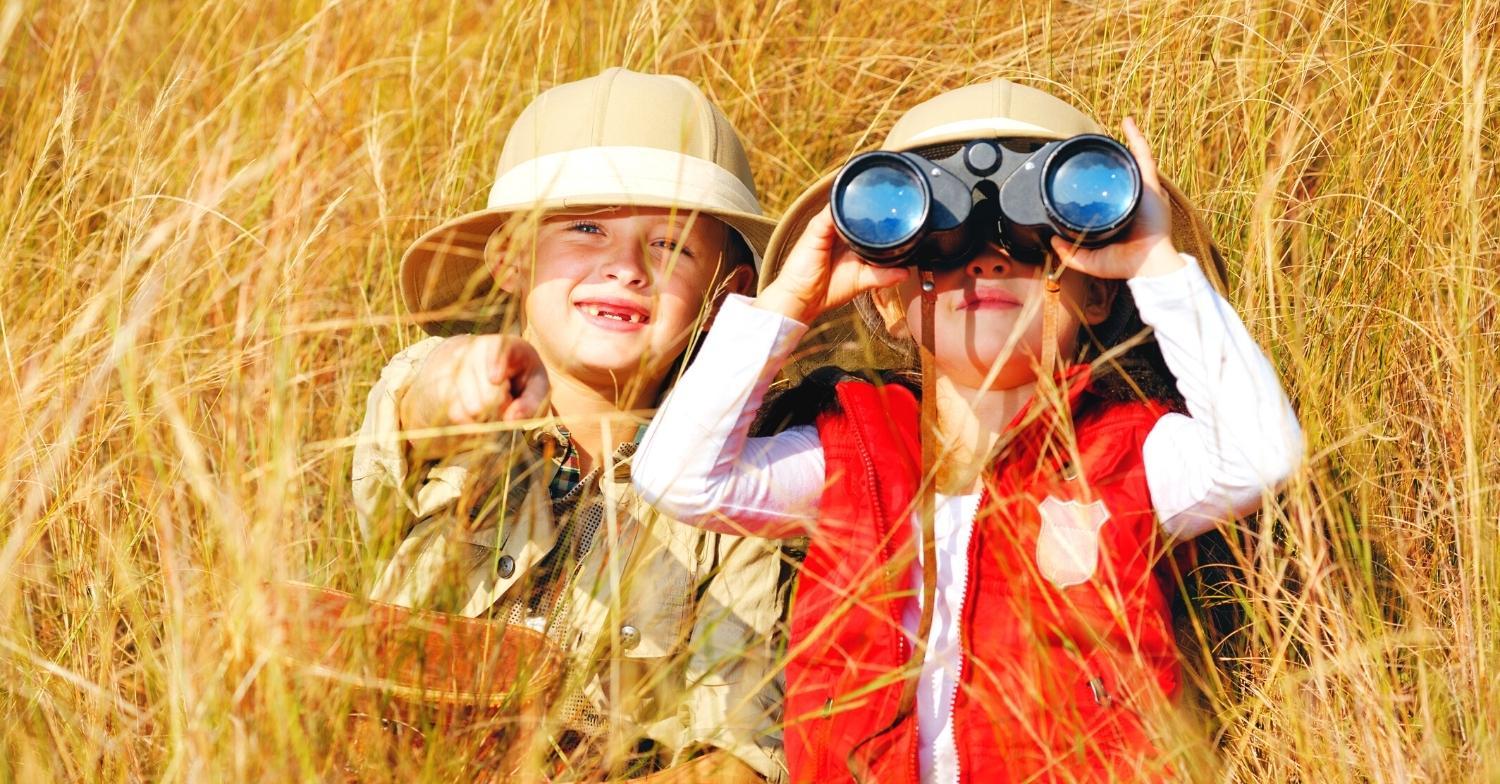 Most people don’t quite remember quite how curious they were as a child. Sometimes I close my eyes and try to recapture the imagination and curiosity I had as a tot (shocking right?).

We get to choose to embrace curiosity as spiritual beings having this human experience. I just told someone in our Master's class last night that Spiritual exploration in my view, is the best adventure we can embark on–even better than whitewater kayaking or a safari. The nature of Source, the nature of humanity is something we discuss weekly in our classes and of course on Sunday.

Curiosity is often frowned on. It's akin to day-dreaming by some, but I disagree if it is done with balance–especially when nudged from our higher Self.

We tend to shut down or clench our minds and hearts when blown off course while exploring and reroute our minds to taking the safe route.

I bet most don’t remember the name Bjarni Hejorfsson.

In 986, sailing from Norway to Greenland in a trip to visit his father, storms blew him so far off course that when they finally let up, he and his crew had no idea where they were. Not pleasant in 2022 but less so in 986!

They were fortunate to find land when the storms blew over. But instead of the familiar mountains and glaciers of Greenland that they were expecting, it was vast stretches of forest.

I like to imagine I would have pleaded along with his crew to explore this strange land. But with the leader only focused on reaching his intended destination, he ordered the crew to come about (sailor talk for turn this ship around!) They headed back out to sea, making it to Greenland a week later.

Do we automatically order our minds to come about when blown off course or do we tend to become curious about the meaning and opportunity which may lie within? Granted it is tougher to do when storms rear up unexpectedly.

Years later, Bjarni recounted his story to a friend. The friend bought Bjarni’s ship and retraced the route. His friend was Leif Erikson. And the forested strange land Bjarni saw was Canada. Before you say Canada is still strange, UOD’s Board President is from there and he has great pictures and stories of adventure!

It’s fascinating that Leif goes down in history as the first European to set foot on the continent. Because why? He was curious!

What if Bjarni’s curiosity would have gotten the better of him? He could have had his new continent and his Greenland too.

Embrace curiosity–even if blown off course.

Live a Life of Service Are You Ready? Never Stop Exploring