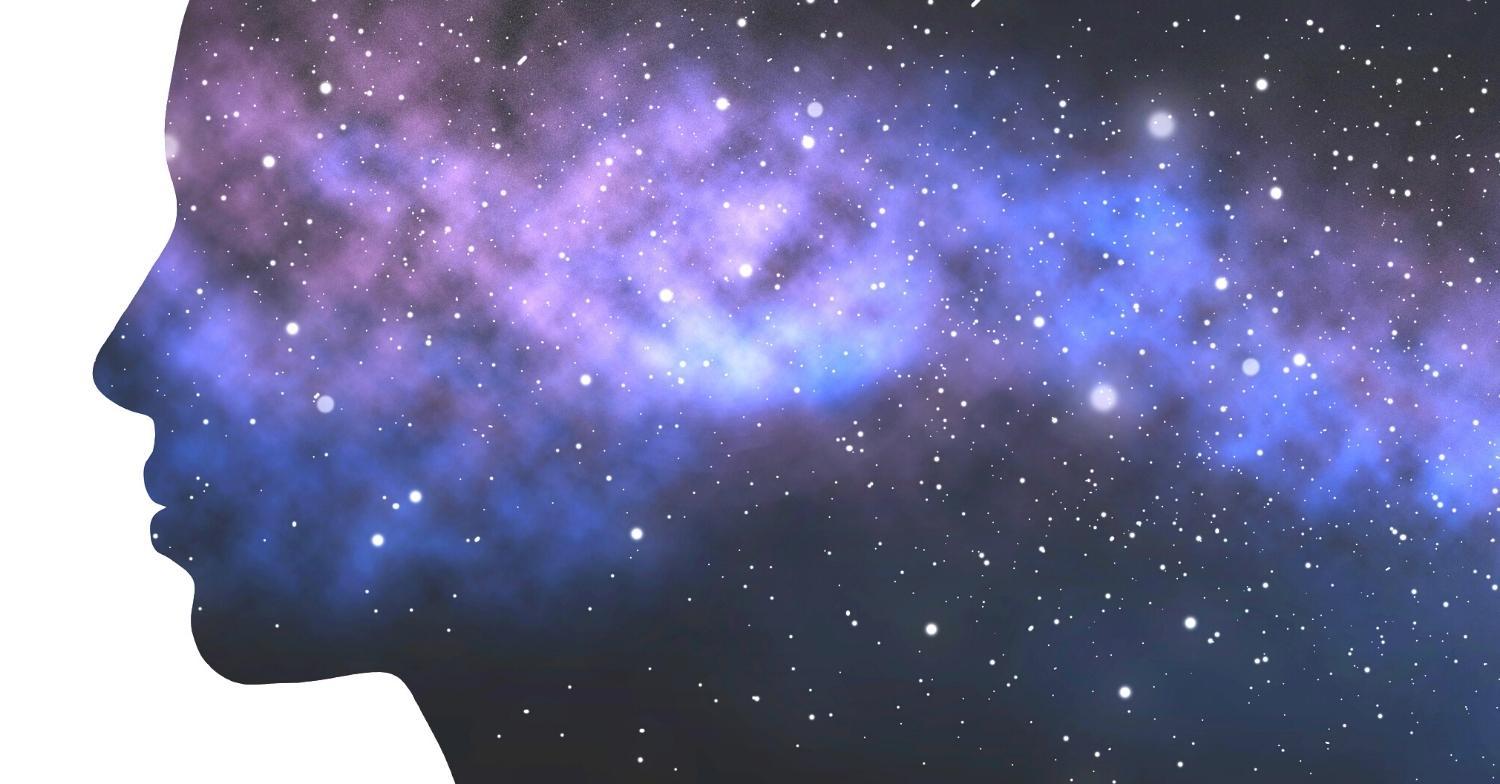 Huh?!?! Yes, many people all around the world (and the galaxy) celebrate this day in honor of a long-running movie franchise which was released in 1977.

For over 45 years, “May The Force be with you” has been uttered by fans of Star Wars™ as a way of wishing good fortune and positive energy to those they meet.

So what is The Force?

But where did the concept of The Force come from?

George Lucas credits movie director and IMAX founder, Roman Kroitor, who took part in the short film 21-87, for his inspiration. The movie includes a conversation between artificial intelligence pioneer Warren S. McCulloch and Kroitor. McCulloch argued humans are basically “highly complex machines” while Kroiter, who studied philosophy and psychology in college, shared this idea: “Many people feel that in the contemplation of nature and in communication with other living things, they become aware of some kind of force, or something, behind this apparent mask which we see in front of us, and they call it God.'"

Lucas took this idea, and in a bid to inspire a general sense of spirituality in young people, he “borrowed” concepts from religions and mythology all over the world. Native American (Orenda) and eastern religious beliefs (Ch’i, Prana) are the underpinnings of the concept of The Force.

How does Unity and The Force Intersect?

Unity, as a spiritual movement, came into formal existence in the 1890’s. The founders, Myrtle and Charles Fillmore took the best concepts of Christianity and other eastern religions as the underpinnings of what Unity is today. (This in no way belittles the contributions of Ralph Waldo Emerson, the Transcendentalists, Phineas P. Quimby, Emma Curtis Hopkins and other New Thought pioneers.)

As Charles Fillmore wrote: “We have borrowed the best from all religions, that is the reason we are called Unity. ... Unity is the truth that is taught in all religions, simplified and systematized so that anyone can understand and apply it.”

How? Through prayer, meditation and our actions to choose a positive path to travel on in our lives.

Isn’t there a rigorous training process with years of study and effort?

As with any goal of mastery, yes, it takes years to achieve what could be considered “wise, adept, sage, teacher, enlightened”. But years are made of months, weeks and days. Start today by devoting a portion of your day to prayer and meditation, stillness and being present. A few minutes every day will help you build your “spiritual muscles”. By taking a “single step” you are on your way to making your personal “journey of a thousand miles”.

We are all made of the same materials and energy the Universe is made of. Our awareness of being connected to everything is there for us to recognize. Once you recognize how truly intertwined we all are, you start to look at your choices – not from a “me” standpoint, but from a “we” point of view – and then you become a true citizen of the galaxy.

“May The Force be with you.”

Jennifer is a LUT (Licensed Unity Teacher) candidate and author of The Reader’s Journal and The CreativeGoods.com: Resources, Tools and Inspiration to Live the Creative Life.

Reaching For My Angel Glad Action A View of The Summit