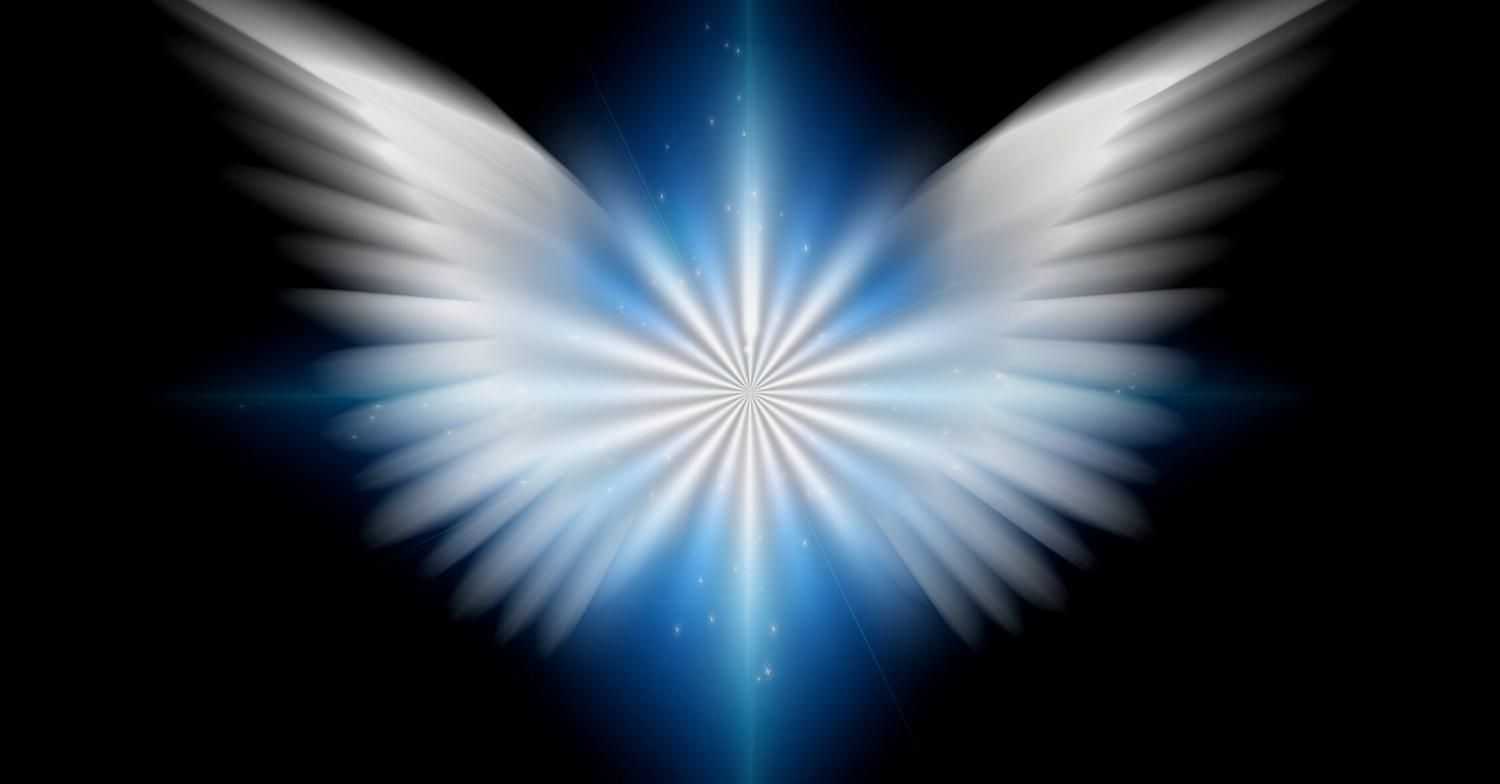 A while back I was consumed with fear. I was completely out of touch with God. My mind was whirling and churning with “what ifs”. I could not pull myself out of it. As time passed, it seemed to get worse.

My fears became terrors. I could not sleep. I could hardly function when awake. I went to my doctor for a servere pain in my arm and shoulder. He began the medical process of diagnosis and soon sent me to see a specialist. The specialist sent me out for tests and eventually to another doctor. This went on for several weeks.

One after another, each doctor would say that they had discovered something that looked serious. Then, it would require another test, an x-ray, CAT SCAN or ultrasound would have to be run. Each time there was a waiting period of several days before I would hear the results.

This one particular night, while waiting to hear back from one of the doctors, I lay in the bed in the dark. It was about four o’clock in the morning. I was exhausted but could not seem to quiet my mind enough to sleep.

In desperation, I began to pray. I do not think that I was even saying words really. I was reaching up to my Higher Power to rescue me. I felt as if I was at my wits' end. I didn’t know where to turn next.

My eyes were closed so I did not see the angel when he came to me, but I felt something surround me. I kept my eyes closed for fear that if I opened them this being which was giving me such a feeling of peace and comfort would leave. Gradually, my fears began to dissipate. My body began to relax. I felt protected. I felt loved.

It seemed as if a long time passed, but I am sure that it was just a few minutes. I spoke out loud,” Are you my guardian angel?” I seemed to get a reassuring response in return. Then I was able to simply drop off to sleep. I slept deeply and awoke refreshed the next morning. Before I had been awake very long, my fears tried to return. I closed my eyes, put out my hand and again felt my angel near me.

Since that time I have found it best to remember my angel daily, and when I do – I receive that same sense of loving spiritual assurance. I eventually recovered my health. Now when life throws up a roadblock, I just put out my hand and my angel is there for me.

Excerpt from Angel Power, Angel Love. Other books by Billye are The Essence of Loving and Women Pioneers in 12 Step Recovery.

Be Curious and Question Everything Your Name The Beauty of...