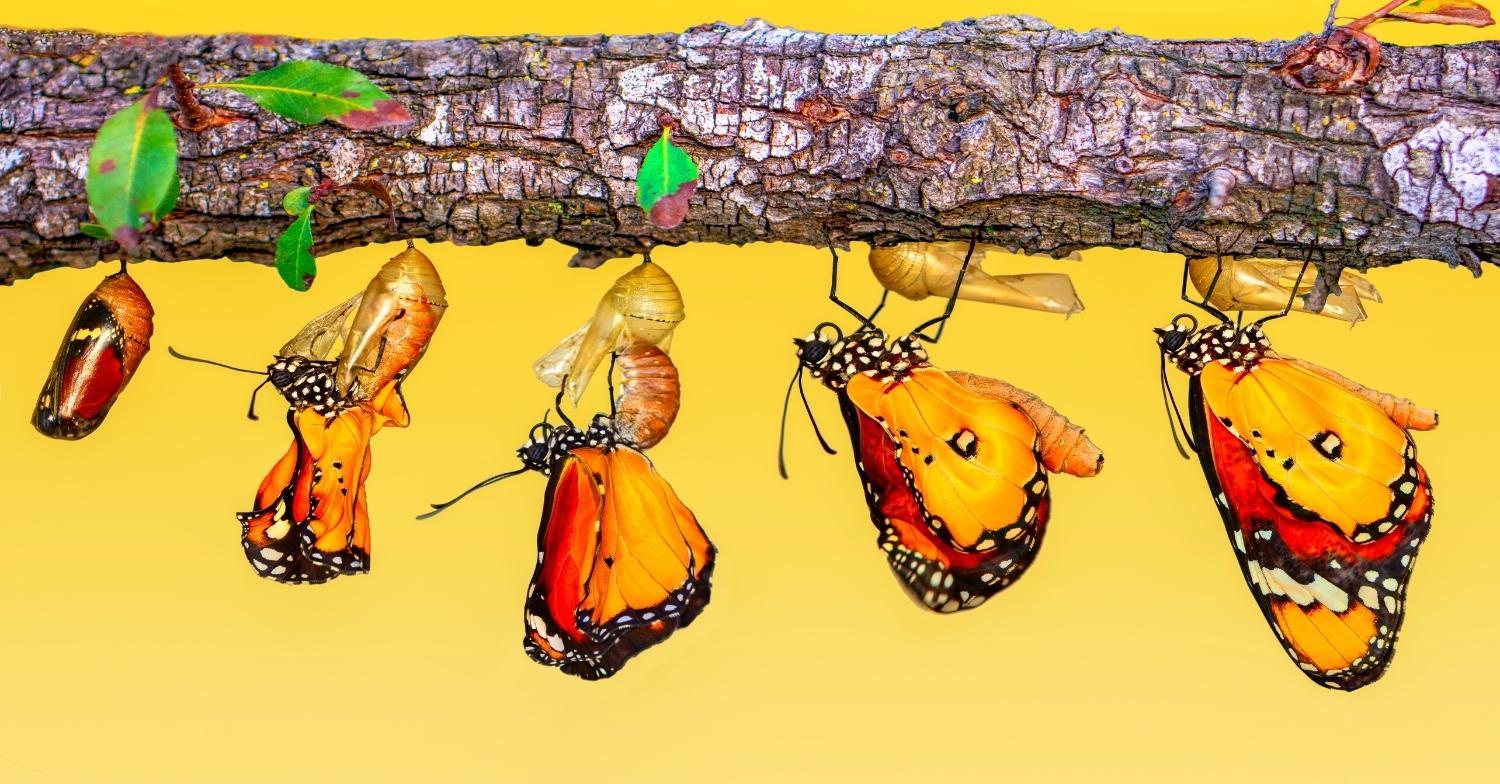 I first learned of Lent as a teenager. I thought it was just a ritual practiced by Catholics who were hanging on to guilt and defunct laws from the Old Testament. I didn't feel bound by any of those laws. Why? I was a born-again-Christian, redeemed and released by the resurrection of Jesus Christ, my Lord and Savior. Growing up in the Assembly of God denomination, we pretty much repented for everything we did, you know, just to be safe. We didn't practice Lent or confession or any of the rituals those “Mary-worshiping Catholics” practiced. We were taught that rituals were bad because they were done so often that they became mindless acts and, as such, had no meaning. It wasn't until I visited a Catholic church with a friend that I saw first-hand how rituals could be beautiful and sacred.

The only ritual I was familiar with was taking communion, often referred to as the Eucharist, which commemorates Jesus' Last Supper with his disciples. Growing up, we did it monthly. Some churches do it weekly. Jesus said it wasn't important how often you do it, only to do it to remember him. Whenever I'm stressed out or in need of making a big decision, I go to my secret prayer place and take communion, imagining that night before his crucifixion when Jesus broke bread and drank wine with his closest friends. It wasn't until I was an adult, attending a church of my choosing—not an Assembly of God church—that I felt called to learn more about Lent. I knew its definition, but I wanted to understand its importance. I wanted to know why we acknowledge it.

Lent is a 40-day season that goes from Ash Wednesday to sundown on Holy Thursday. It commemorates the 40 days of fasting in the desert that Jesus did before beginning his public ministry. Each year during this time, Christians remember the events leading up to and including the death of Jesus Christ. This is a sacred time for reflection and contemplation, exhibited by fasting, prayer, self-denial, almsgiving, etc. During Lent, many people give something up that they love—perhaps chocolate, sweets, social media, or caffeine. All these things are perfect things to give up, but I had a problem with the concept, remembering that because of Jesus' death and subsequent resurrection, I now had abundant life. Why would I give up anything I had because I'd been so blessed? Honestly, the act of self-denial seemed gratuitous.

I asked many of my go-to spiritual advisors and researched online, still only to have even more questions. Why? It's not that I had a problem giving something up or delaying gratification. I just thought if I was going to do so, it should be something big and permanent. For instance, one year, I gave up smoking. We all know what smoking does to our bodies, so why, for heaven's sake, would I start smoking again after Lent? Well, I did. And I felt guilty. I did quit, finally, but it was years later. One year I gave up frivolous shopping. For 40 days, I could only purchase food and gas and pay my bills. Wow! I can't tell you how much money I saved. However, after church on Easter Sunday, I went to the mall and blew not only everything I'd saved but more! Maybe that's what was meant when I was taught that rituals were meaningless if done mindlessly. During those early Lenten seasons, I never really thought about Jesus' suffering; I thought about my suffering. I wanted a cigarette. I wanted new clothes.

Years later, a friend introduced me to A Course in Miracles. I credit my 25 years of study as what transformed my life from fear to love. I realized how blind I had been now that I could see perfectly. A Course in Miracles led me to Unity of Dallas. My spiritual practice had been based on guilt and shame when I was growing up. I was always apologizing and asking for forgiveness. Where was the joy of following Christ? Unity taught me the importance of education, which answered all my "why's." I learned that I am the perfect and holy child of God. Unity cofounder Charles Fillmore believed Lent was a time of personal transformation. With this in mind, I now utilize the 40 days of Lent to take on rather than give up things. It's a perfect time to ramp up giving of my time, talents, and treasures. I think of those who have less and do what I can to provide them with more. I spend more time volunteering, especially singing in the choir. The things I do for myself during this time are not for self-indulgence but for self-improvement. Exercising more and eating better sets me up for better health and improved strength so that I may be of better service.

Unity has also helped me become more mindful and to improve my language. I no longer think of myself as disciplined but devoted. When I abstain from anything, I am overcoming my human consciousness. I don't think of denying myself but transforming myself. And I don't think of this time as a season of death but resurrection. We don't deny that Jesus did (1) suffer and (2) die. But the story didn't end there. We can't forget the most important number (3): Jesus rose from the dead, removed the tomb's stone that confined him, and now lives as our way-shower. We have abundant life because of Jesus.

We commemorate the crucifixion by taking communion. As often as we do it, we remember Jesus. We observe Lent in remembrance of Jesus, also. But we needn't limit our Lenten practices to the 40 days between Ash Wednesday and Holy Thursday. May we all live our lives in a more Lenten way, abstaining from errant thinking and meditating on spiritual truths that affirm our oneness with God and each other. May each day be a day of spiritual growth. And may we remember that we can celebrate Easter—resurrection and awakening—every day in our hearts. Amen.

Reaching For My Angel Glad Action A View of The Summit