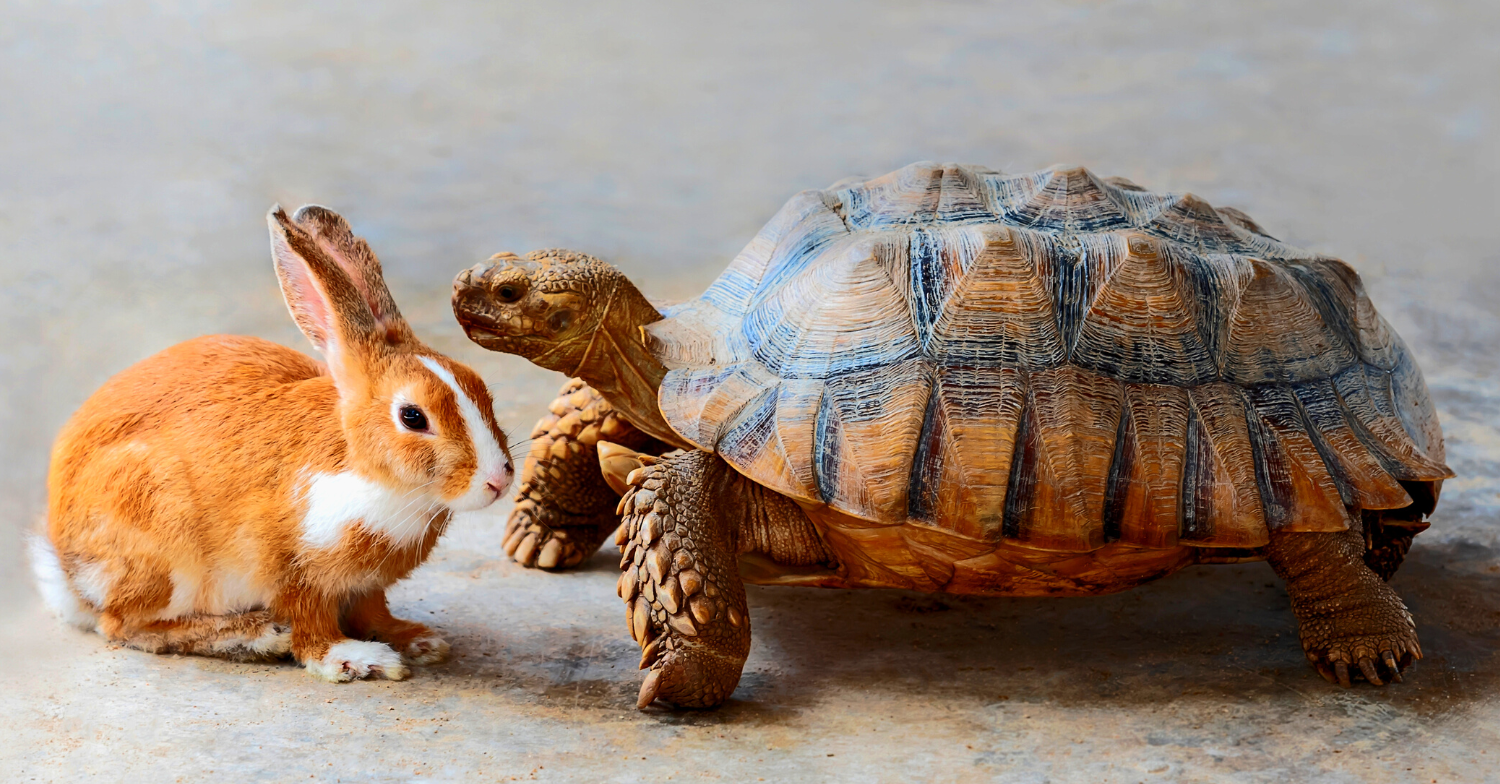 I met an NFL athlete who comes to the gym I work at. We had a great conversation and found out we had a lot in common: we were track athletes, enthusiasts and hurdlers at that.

His background: just a kid who grew up in Milwaukee, Wisconsin. Went to NIU (you’ve never even heard of those letters have you?) It is Northern Iowa University. How many SEC schools, Big 12, Big 10 schools offered him a scholarship? ZERO. None! Yet this young man has managed to find his way from a small school in NORTHERN ……. IOWA (I was just there last week in my time share enjoying the beach front property. ; ) to the best football league in the world. He isn’t the first to find his way from a small school to the NFL.

I asked him a question: Do you know why you are in the finest football league this planet has to offer? “I can catch jump balls really well.” He can jump really high and he’s tall so this means he can play in a space where a lot of defensive players cannot. (He is a wide receiver).

I’ve been on this planet for 50 years now and to some I am just a pup and to others I’m an OG (Old Guy). I believe in the concept of elders and being an elder or older to this young man I might have some insight that could be passed on which might answer some questions he has. These answers could unlock the potential for him to go on and break records and win championships like many of the athletes I have coached before.

I asked if he knew of the tortoise and the hare fable? He had not heard of this story. The Tortoise, who is characterized as slow and steady, was set to race the Rabbit, who is fast and flashy. Do you know who won?

The tortoise won the race. What!? HOW!? Fast and flashy always wins and gets paid!!! But no, the Rabbit was so enamored with his speed and talent that he forgot about courage, focus and determination. The Turtle really never thought about his own courage, determination and focus. He just took one step at a time doing what he always knew how to do. Never looking the left or to the right or checking how many followers he had on Twitter or how big his bank account was. He was just in his moment from step to step. It paid off for him. The turtle never asked for attention. He never got arrested. He just kept showing up each and every day doing what he knew best. The turtle won the championship.

It wasn’t flashy. It didn’t make the Sports Center top 10 list. To the media covering the event it wasn’t the one who could sell the show or so they thought. There is still an audience out there that wants to see human BEings be their best.

As a coach and an athlete, I have looked into many eyes and into my own in “sticky” situations. I have a belief: “The eyes are the gateway to the soul.” As I spoke with this young man, I looked him in the eyes. He had no problem looking me back in the eyes. I saw something and I knew why this young man is playing in the finest football league in the world.

That is why this young man has made it from a small school in Northern Iowa to the finest football league in the world.

author of Journey of the Son, available at Amazon, Barnes and Noble, Abebooks and Books–A-Million